As I sit in a coffee shop here in town, I have been reflecting over the past twenty-one days of prayer that just wrapped up at Daystar Church. It has been an incredible three weeks, filled with prayer and extended time in my mornings to read the word and study it. There’s something refreshing about being able to start one’s day off in the word, and actively pursuing Christ throughout my day. At the end of these three weeks, Daystar held its’ revival over three nights. This was a time filled with worship, teaching, and reflection over where we as the church are headed. It was empowering and encouraging to stand there with Daystars five locations, Cross-point Church, and Iglesia International, all coming together in worship. Needless to say this was an incredible time.

A habit of mine, typically, is to choose a book of the bible that I feel God wants me to spend time in and reflect on it during the twenty-one days. The book that I studied during this time was the book of Joshua (pretty good name of a book if I do say so myself). I love the book of Joshua because it encompasses the meaning of what a true leader is, and how his character should reflect the heart of Christ. Joshua was one of Moses’ close friend and follower, one who stood on the word of God. Basically he got it, he understood the power of Christ and did all that he could to best serve God and his people. He wasn’t born with supernatural bravery when he was called to lead the people into the Promised Land after the death of Moses, he trusted in God. As I was reading over his book, a few ideas popped out to me and I think it is important to share for people striving to be a leader that God has called us to be.

God Is Always There In Our Time Of Need.

Joshua was handed the responsibility of leading all of the Israelites into the Promised Land, this was a big duty and he felt overwhelmed, at first. Joshua was fearful of failing in his leadership, but every time he questioned his abilities, God immediately tells him to not be afraid or discouraged, because God said he would never leave him. It’s easy when in a leadership position to fear failure and question our ability, but God tells us that as we pursue him, he will pursue us. We need to trust him because he is the place where we will find the strength to lead.

God Will Use You If You Are Willing to Give Everything To Him.

In the city of Jericho, Rahab, who was a prostitute, took two spies sent by Joshua and protected them from the city guards. Because of her faithfulness and changing of her heart, not only was she saved when the city fell, but her entire family. Rahab changed her ways, and became a part of the lineage of Christ. Had Rahab never given up her past, she would have perished like the others in Jericho, and never live into God’s calling on her life. In our own lives, it’s easy to hold on to the sin of our past and refuse to let go, but if we don’t, we will never live into our full potential.

Be Wise About Who You Build Your Team With.

After Joshua and the people conquer to city of Jericho, and God tells the people to not rebuild the city or their people in the fallen city or they would fail in their next battle. The people listen to this warning accept for one man named Achan. In their next battle, many Israelites perished and they failed to take the city. Joshua was angered by the dissention that had occurred with those he was leading. The actions of one man caused failure. Achan confessed to his actions, but by then it was too late, the blood was already spilled. He was stoned for his actions due to the law. Now that doesn’t mean if someone makes a mistake they should be stoned, the message here is that in our team, we should choose people who are sold out for the same vision that you cast. If not, your ministry can be drastically affected and end up leading to nothing. Build a team that is sold out for the mission and let go of the people who are not passionate about the mission.

When We Fail, Don’t Lose Hope.

Joshua, like many leaders, became discouraged after this failure among his people. God speaks to him again and tells him to not be discouraged, but to learn from the mistakes and press on. We will all fail at some point in our lives, as leaders it can be easy to want to quit after things get tough, but don’t quit! God will use our failure and turn it into something beautiful. Wise leaders learn from mistakes, make the changes to be more effective, and finish the race.

Your Life Is A Monument To God’s Power.

Over and over, Joshua is given victory over his enemies, and after every triumph, creates a monument to show God’s power. As a leader, your life is being looked at by everyone, and it can either reflect the power of God or turn others away. We need to be careful on how we use our influence and ask ourselves the reason behind our actions. Is it to bring glory to God, or to make me look good? Joshua took every opportunity to show others that God was in control and that He was the one giving him strength. Your life reflects if you are finding your power in God, or from yourself.

I hope you can take these ideas and apply them to your ministry. You are a leader, whether you see it or not, you have influence in someone’s life. Follow the example of Joshua and find your strength in Christ.

Thanks for reading, and as always, stay awesome. 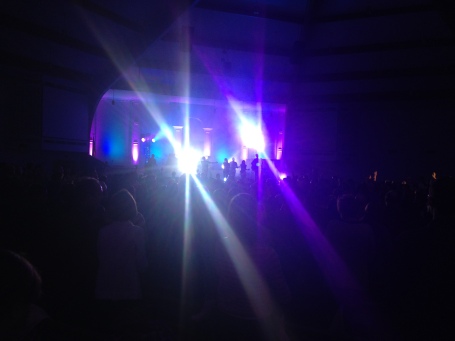 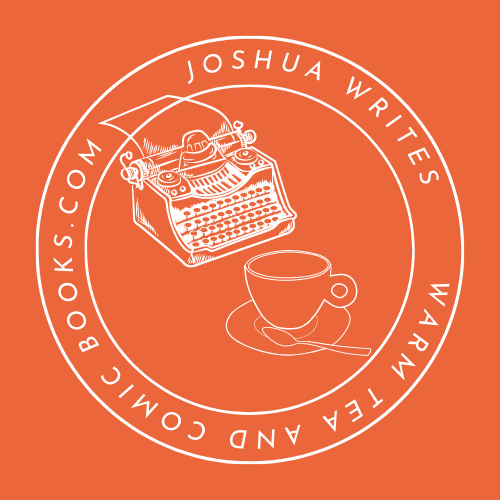 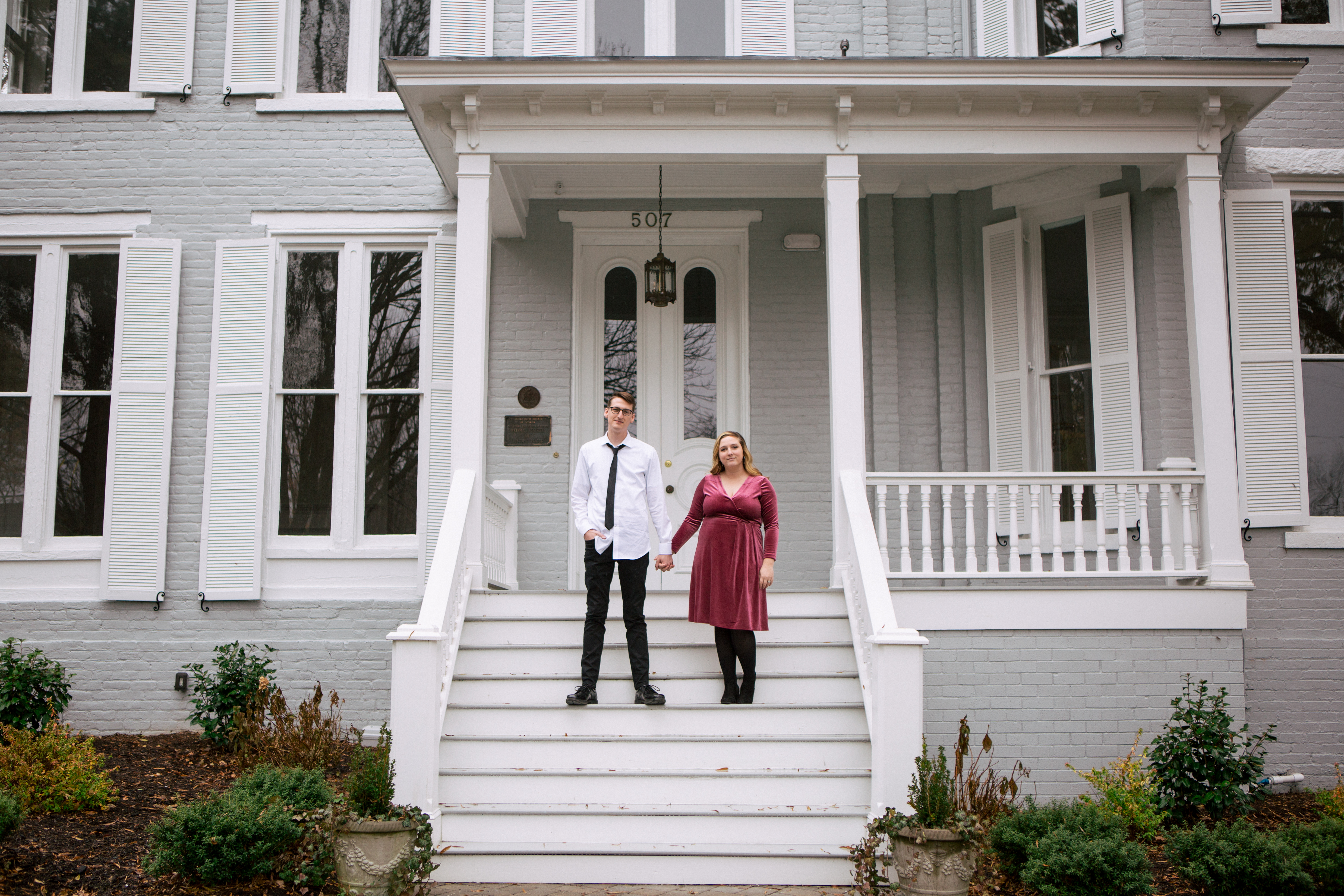